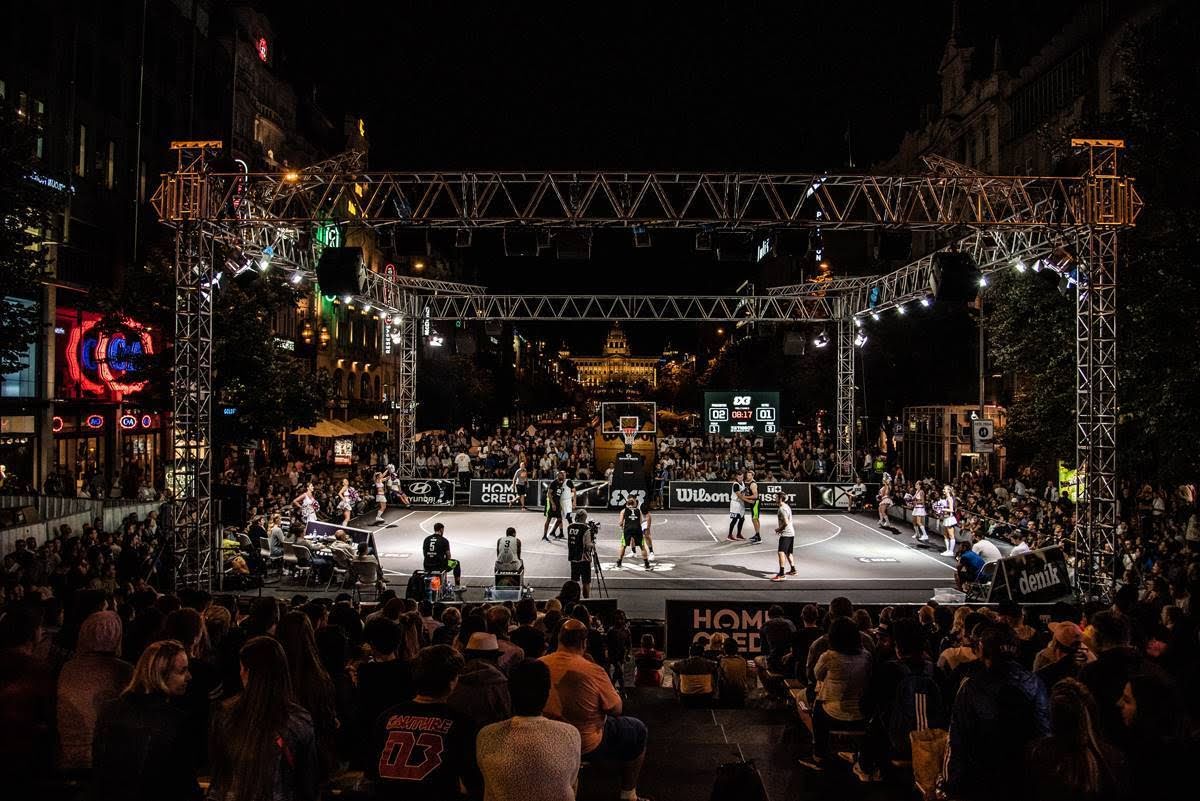 3x3 basketball is considered the number one urban team sport. From the first official event at the 2010 Youth Olympics Games, FIBA has had an ambitious vision for the game:

Founded by eight nations in 1932, they now bring together 213 National Basketball Federations from all over the world

FIBA is a non-profit making organisation, whose mission is to develop and promote the game of basketball, uniting the wider basketball community, which counts more than 450 million players and fans. They organize and oversee international competitions including the FIBA Basketball World Cup, the FIBA Women’s Basketball World Cup and the Olympic Basketball Tournaments. Yes, 3X3 is an Olympic Discipline !

The next one is in Paris in 2024. Qualification is almost on the way 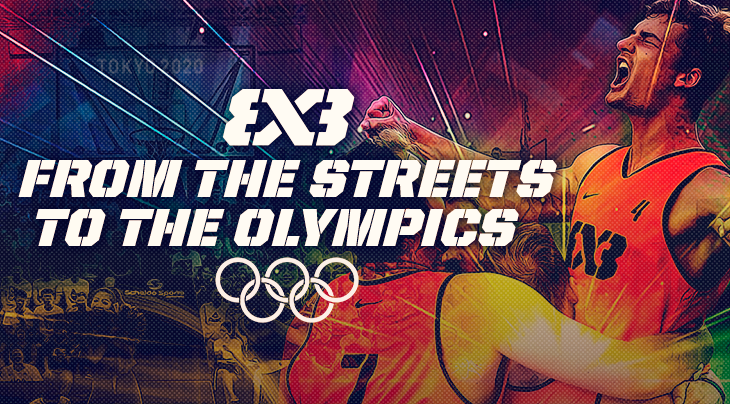 UNIVERSAL
3×3 is simple and flexible enough to be played anywhere by anybody. All you need is a hoop, a half-court and six players. Events can be staged outdoor and indoor in iconic locations to bring basketball directly to the people.

PROFESSIONAL
3×3 is an opportunity for new players, organisers and countries to go from the streets to the World Stage. The stars of the game play in a professional tour and some of the most prestigious multi-sports events. On June 9, 2017, 3×3 was added to the Olympic Program, starting from the Tokyo 2021 Games.

ENTERTAINING
The rules are very simple and designed to make it a fast, spectacular and exciting game. The non-stop music brings an authentic urban culture atmosphere, which attracts a new young audience to the games. 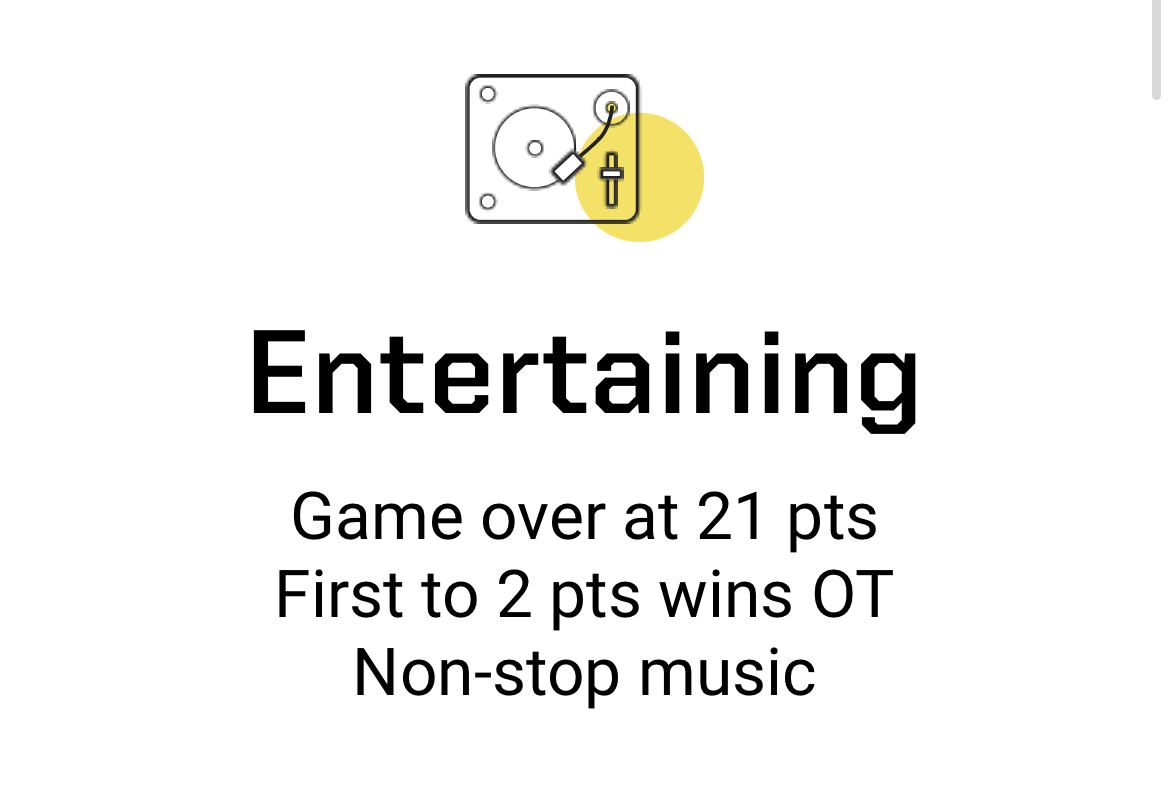 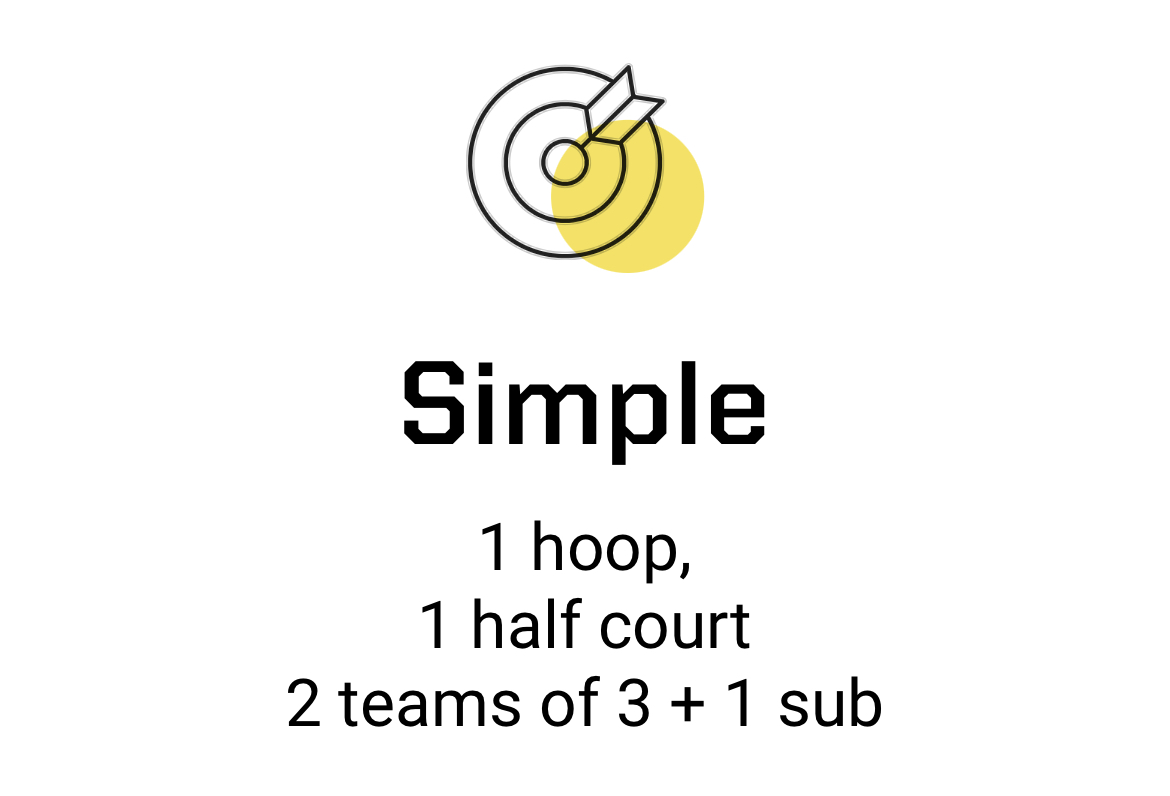 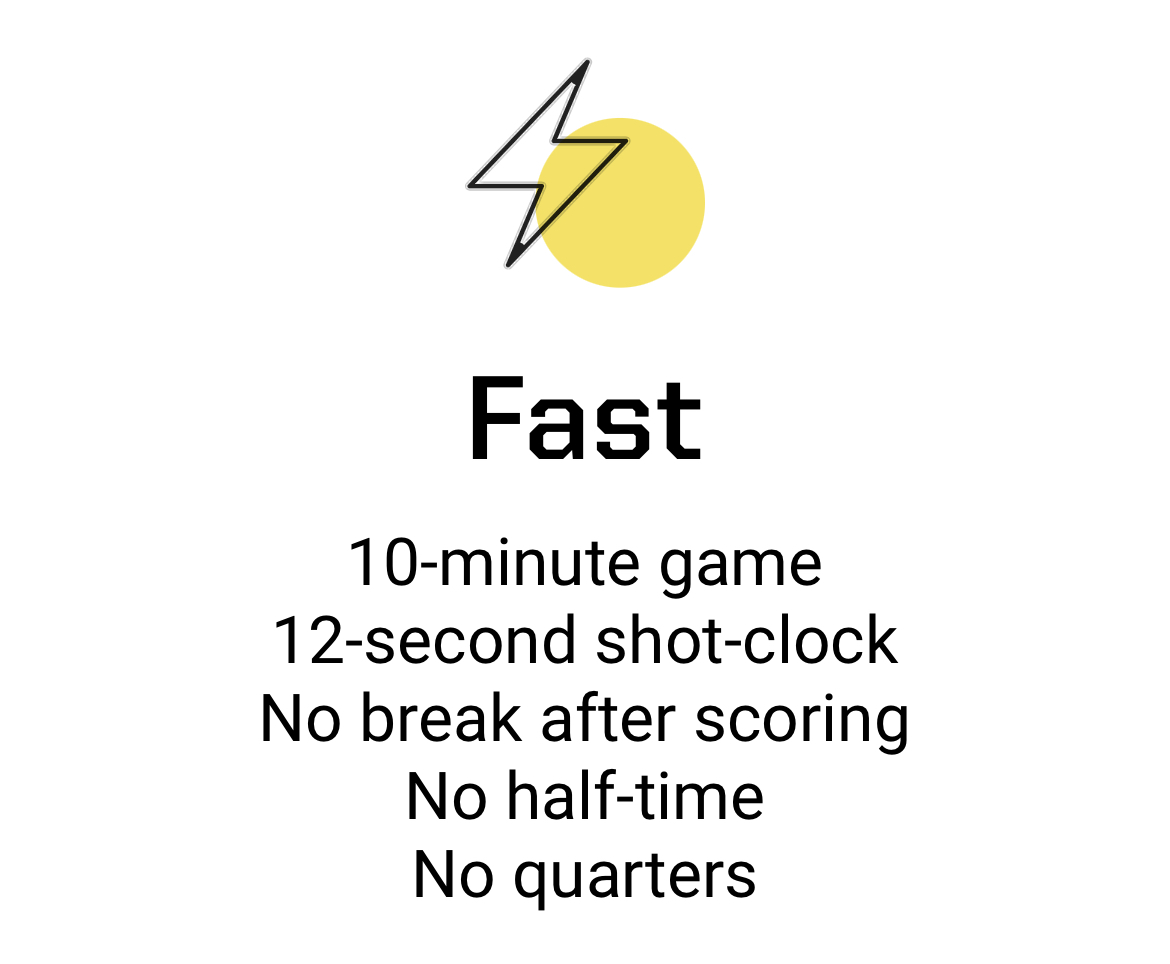 Want to know more about 3x3?

You can also find us on